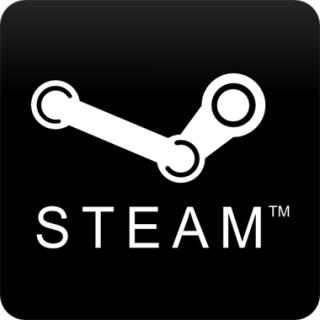 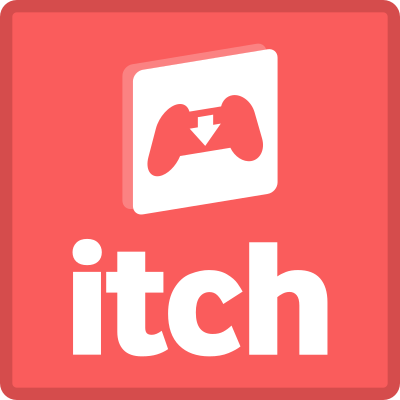 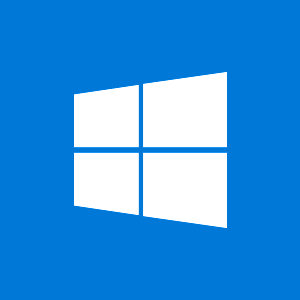 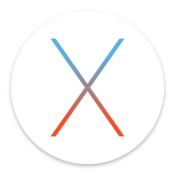 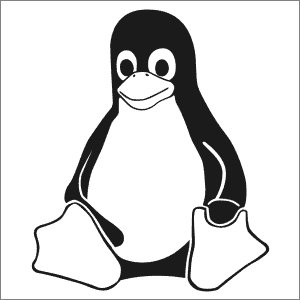 Survival: Mine, upgrade your ship, steal gems, fight and be the last survivor.

Teams: 3 teams, each team has a base space station. Mine crystals and bring them back to the base station to upgrade it. Rob crystals from enemy teams by attacking their base station or attacking their mining missions. Destroy enemies and their space stations to win. You can play different roles for your team: defend your station, go mining, escort large but slow mining ships, attack other team's missions or assault their stations.

Pro Deathmatch: pick one of two ships for the round, kill your targets, be the first to earn 12 points to win the round ; you will be ranked in the Pro Deathmatch Championship.

An awesome new mode will be unveiled on release day.

Starblast allows you to create custom games with specific options: change the size of the map, the asteroids patterns, crystal value, asteroid strength, ships speed, starting ship, number of teams, size of the space stations etc. More customization options to come!
You can share your custom game and thus use this system to create private parties or public events. 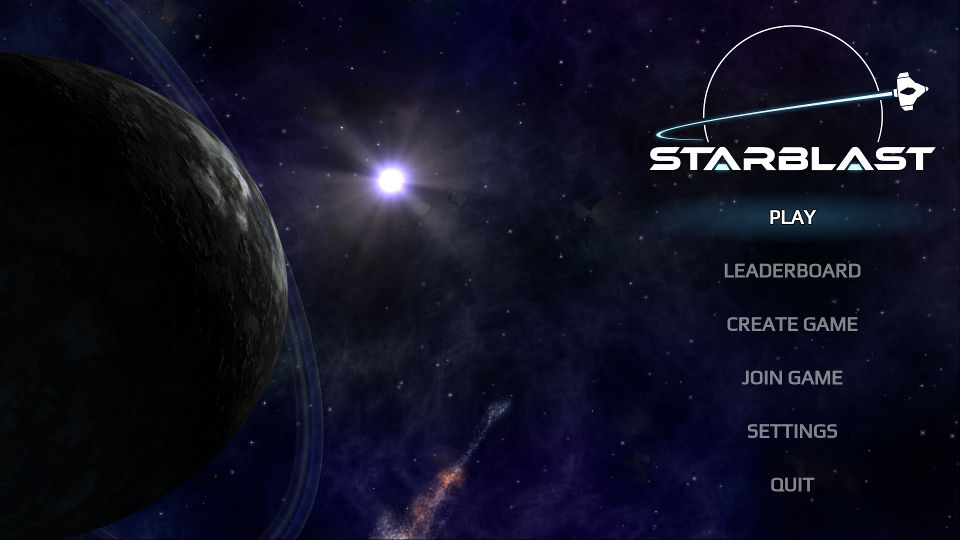 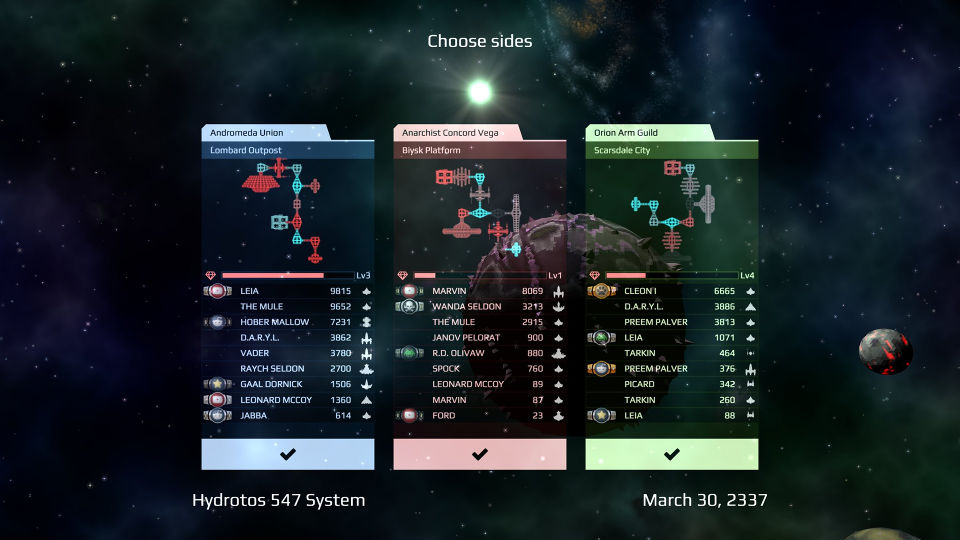 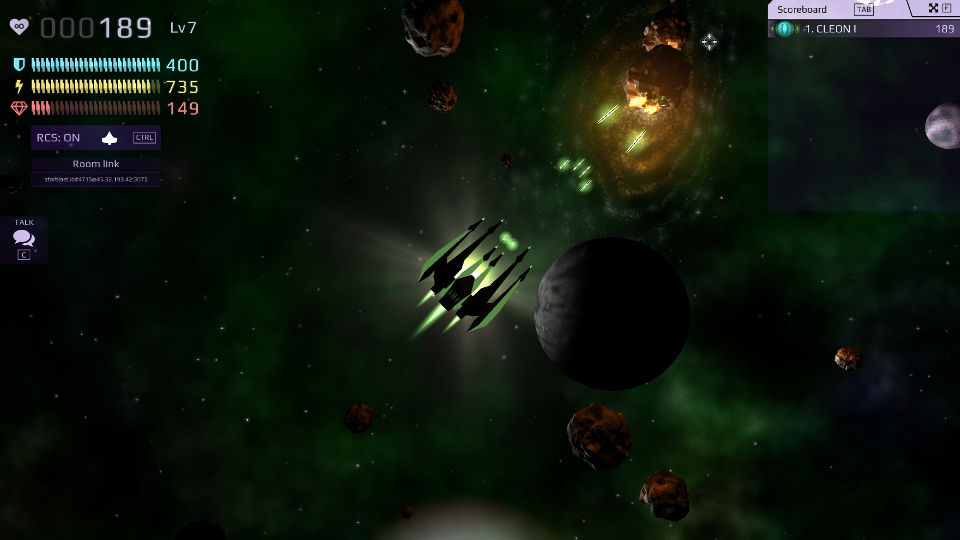 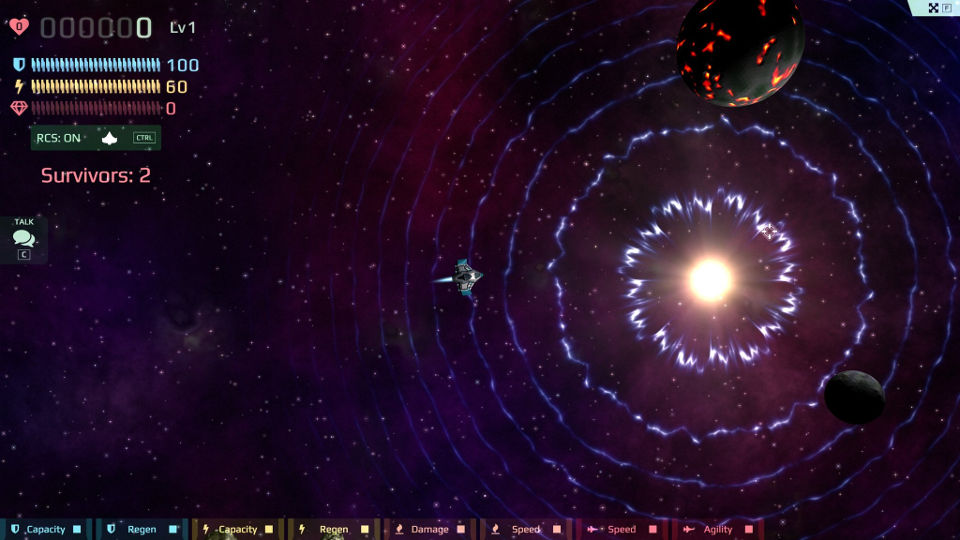 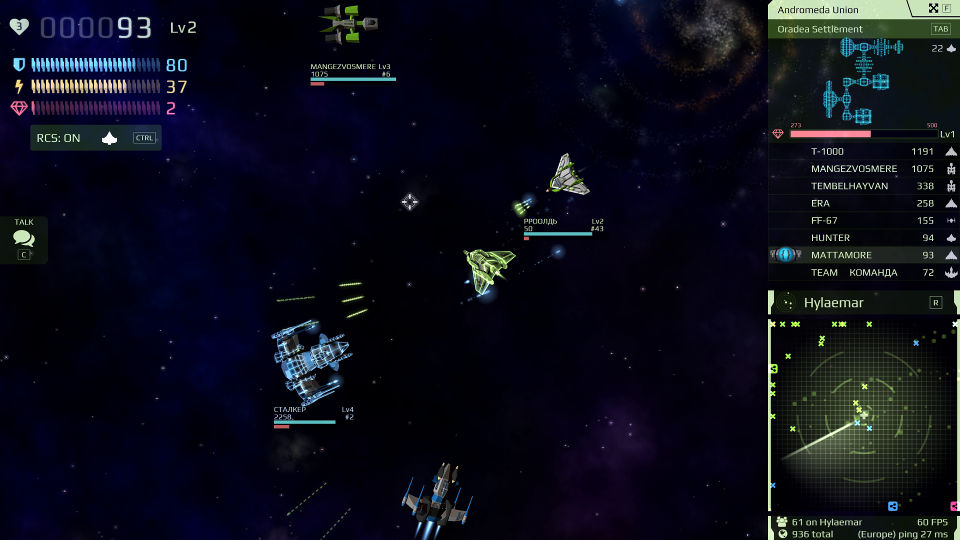 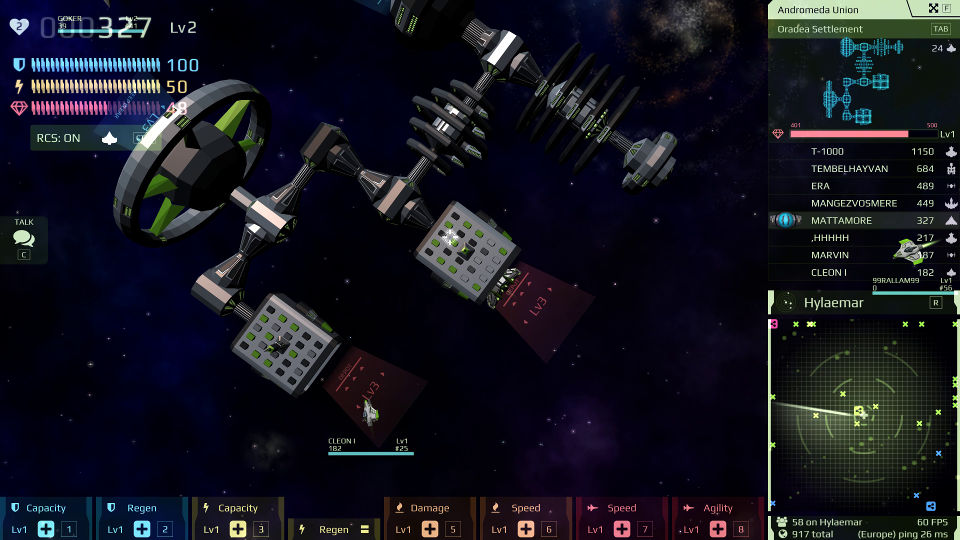 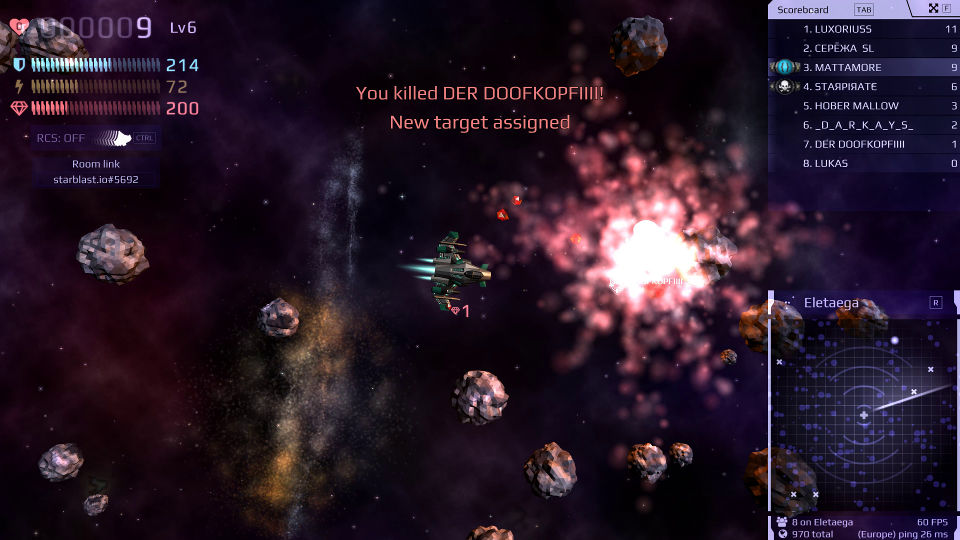 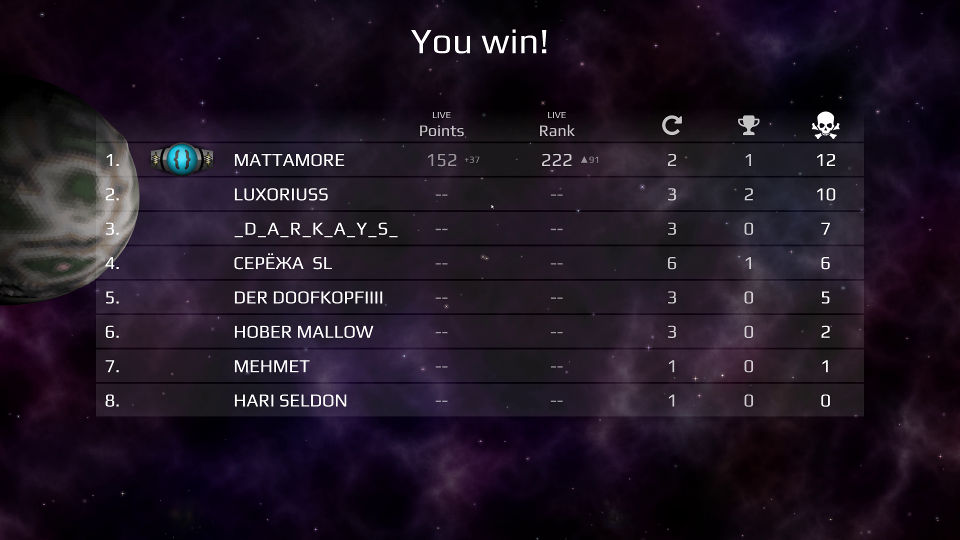 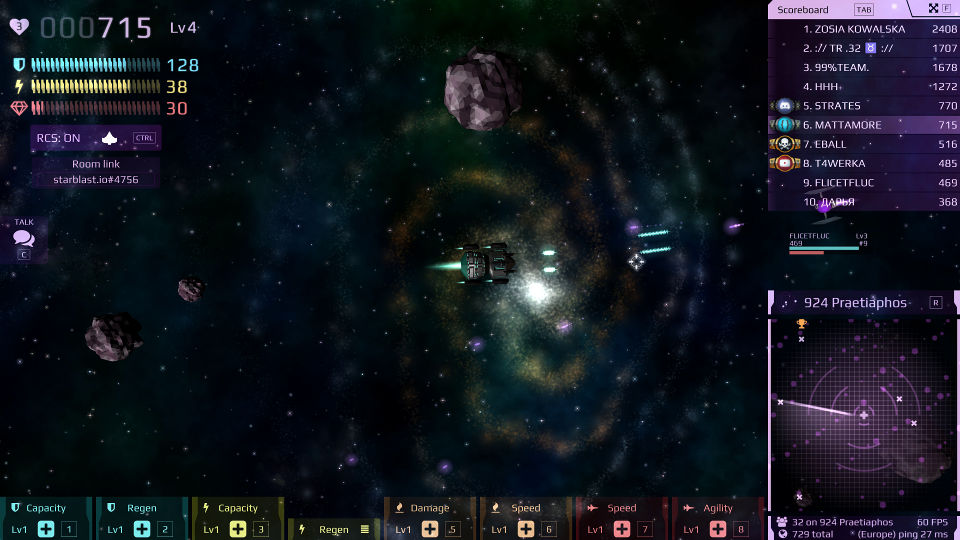 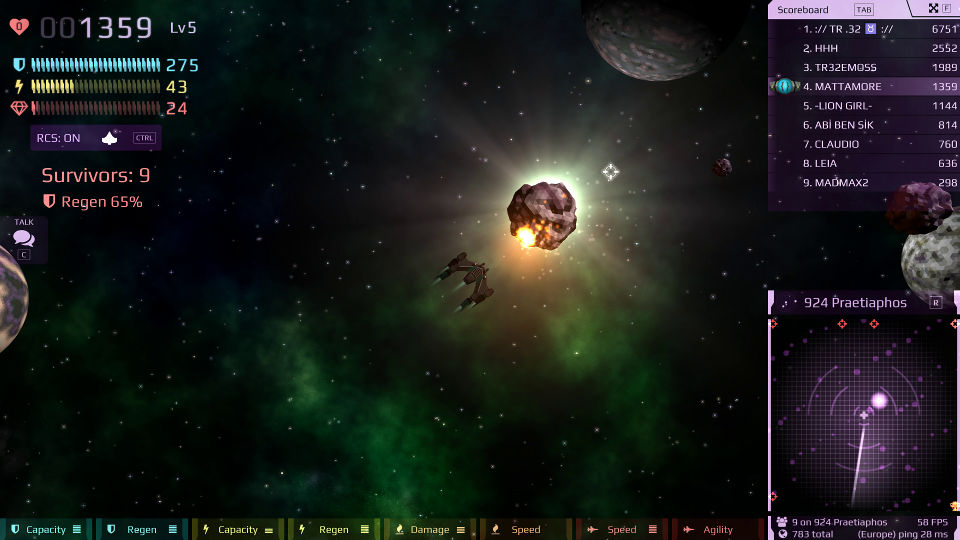 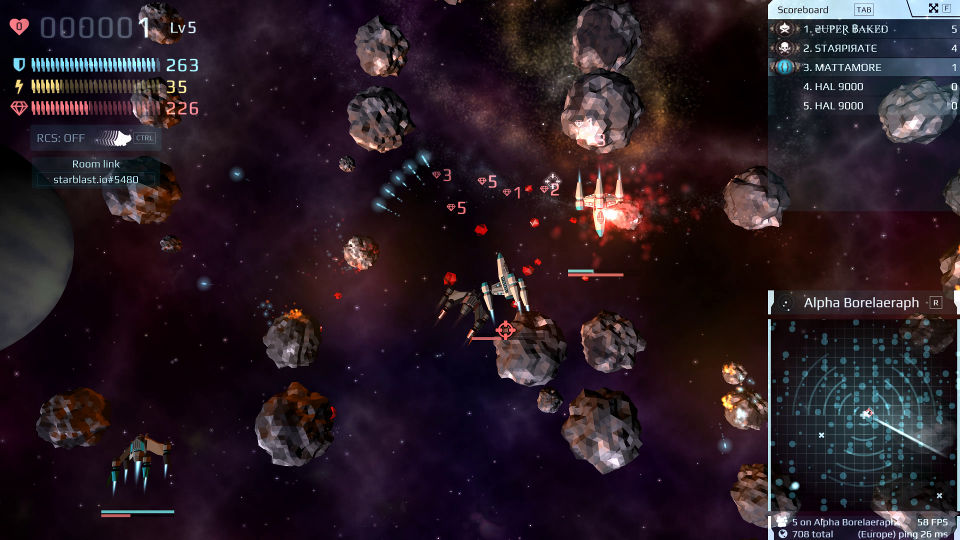 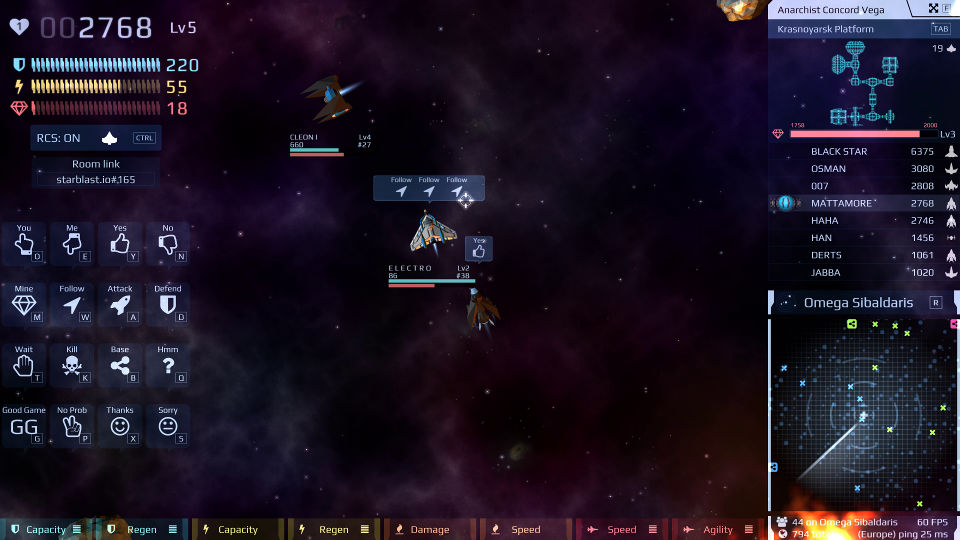 We use procedural generation to create different star systems and asteroids fields. You will almost never play twice in the same arena, with the same asteroids configuration.

Matthias and Gilles created Neuronality back in 2014, for the release of their first game, Neuronball. In 2016, the two developers started working on their dream game: Starblast. Inspired by old school 2D space shooters like Asteroids, Space Invaders, Defender, Goldrunner, Xenon, they wanted to bring in a renewed experience, introducing MMO features, a clean, “2.5D” design, an outstanding physics engine allowing you to truly feel the handling and damage taken by your spaceship. The game was first revealed in late 2016 as a free, ad-supported “io game” and soon became a hit. A huge community of fans built up, begging for the studio to bring the game to Steam. Starblast was one of the last games to receive the Steam Greenlight, right before Valve withdrew the program. From there, Neuronality worked hard for months on adding content and creating an enhanced gaming experience for the upcoming standalone edition of Starblast. The final Starblast game is due for release on November 8, 2017.